An image of Wemix 3.0, the new live blockchain network developed by Wemade [WEMADE]

Prior to Wemix 3.0, Wemade’s blockchain services were operated on Kakao’s Klaytn network.

In tandem with the Wemix 3.0 release, Wemade will issue new Wemix coins to be traded on Wemix 3.0. The existing Wemix tokens will be renamed Wemix Classic to differentiate them from the new cryptocurrency.

Wemix coins have lost more than 80 percent of their value since hitting their peak in November 2021. The company’s stock is down about 75 percent this year and fell 6.2 percent in trading Thursday.

The company reported a 32 billion won ($22.4 milliom) loss in the second quarter on a net basis. 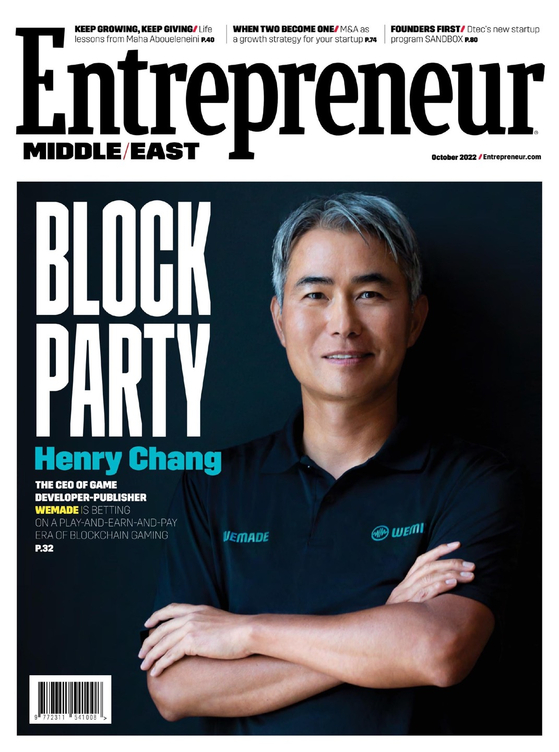 Wemade is talks with trading platforms to allow Wemix Classic owners to migrate their tokens to Wemix coins, the company said. The company will also issue a new stablecoin named WEMIX$ on Saturday. It will be pegged to the USD Coin (USDC) digital dollar.

Wemade has been accelerating its global expansion in the recent months, especially regarding its blockchain services. The company is best known for its Mir massively-multiplayer online roleplaying game (MMORPG) franchise.

The company opened a Dubai branch last May, a first for a local game company, “a region with a vibrant blockchain community,” according to Wemade. The new Dubai office and the existing Singapore branch will focus on blockchain projects, backed by the offices in China, Japan and the United States.

Wemade released its new blockchain MMORPG Mir M on June 23 in Korea, which will be released globally later this year.

“By putting all our efforts into blockchain technology, we aim at becoming the global open blockchain game platform by default, enabling hundreds of new games to onboard our platform each year, and benefit from blockchain technology and our ecosystem even without previous knowledge in the blockchain space,” Chang said in an interview with the Middle East edition of Entrepreneur Magazine.