Cheerleaders for cryptocurrencies often point to the privacy that transacting with digital coins can bring. But for some people even that is not enough. For those wanting to transact completely anonymously, there are anonymity-enhanced cryptocurrencies – typically known as privacy coins. While they use blockchain technology to record transactions in the same way as other coins, cryptographic techniques are employed to disguise user balances and personal details.

That sounds useful, considering that the European Commission is hoping to have new rules governing crypto transactions in place by 2024 and other jurisdictions are set to follow suit. But investors who have turned to privacy coins in recent months have not generally fared well.

There are plenty of recent developments that privacy enthusiasts can point to in support of their suspicions. According to someone going by the name of Harlequin – a developer at Haven Protocol, which describes itself as a network of private stable assets – anything from protesting Canadian truckers having their bank accounts frozen to the weaponization of the Swift global payments system against Russia have raised awareness of the need for financial privacy. 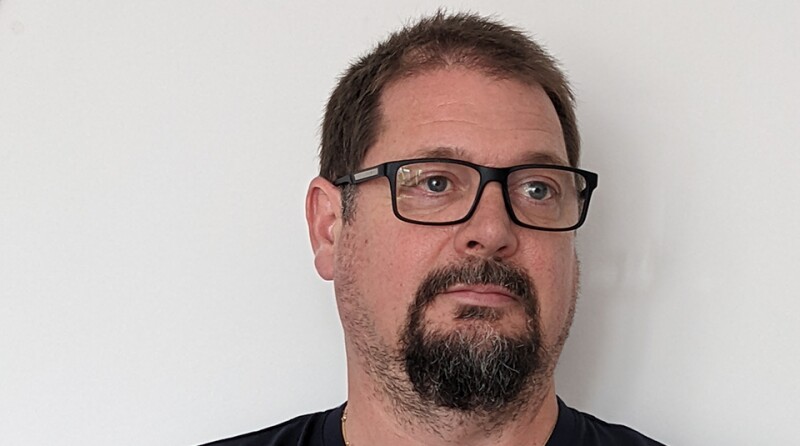 “The freezing of crypto accounts has made the need for censorship-resistant money even greater, especially in countries where governments have taken a more heavy-handed approach to regulation or even the outright banning of crypto,” says Harlequin.